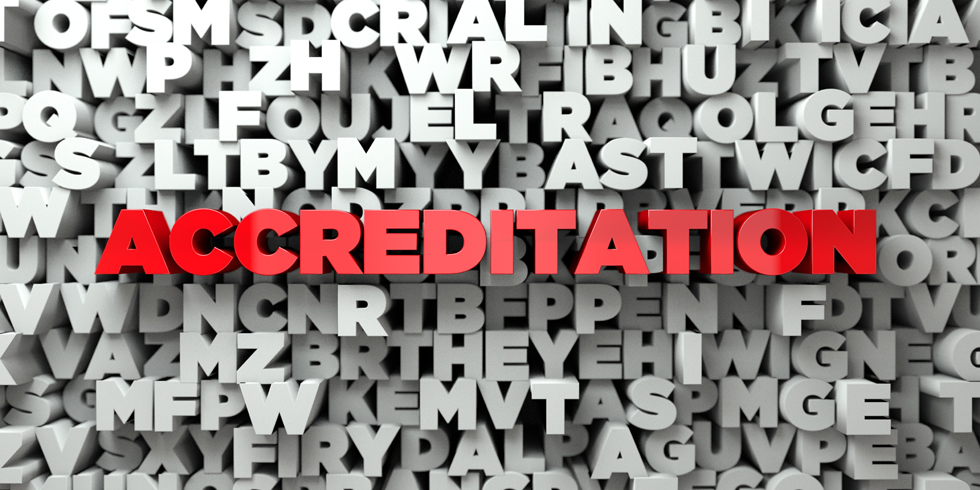 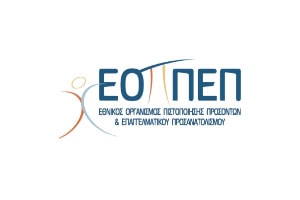 EOPPEP is the National Organisation for the Certification of Qualifications and Vocational Guidance. It operates under the supervision of the Minister of Education & Religious Affairs, Culture & Sports. 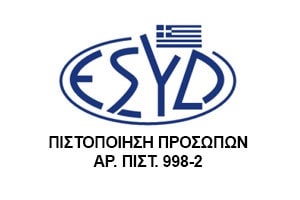 The Hellenic Accreditation System (ESYD) has been appointed as the National Accreditation Body of Greece according to the requirements of Article 4 of the Regulation (EC) No 765/2008 according to which each Member State shall appoint a single national accreditation body. 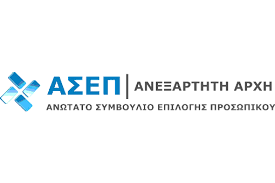 ASEP is the Supreme Council for Civil Personnel Selection which was established by Law 2190/1994 as an independent authority responsible for securing the implementation of the provisions on public sector staff selection and recruitment.

NOCN (National Open College Network) is a recognised Awarding body (Ofqual) in the United Kingdom. It is an international and leading awarding body which serves thousands of centres with a high level of recognised professional certifications in a variety of sectors at all levels. 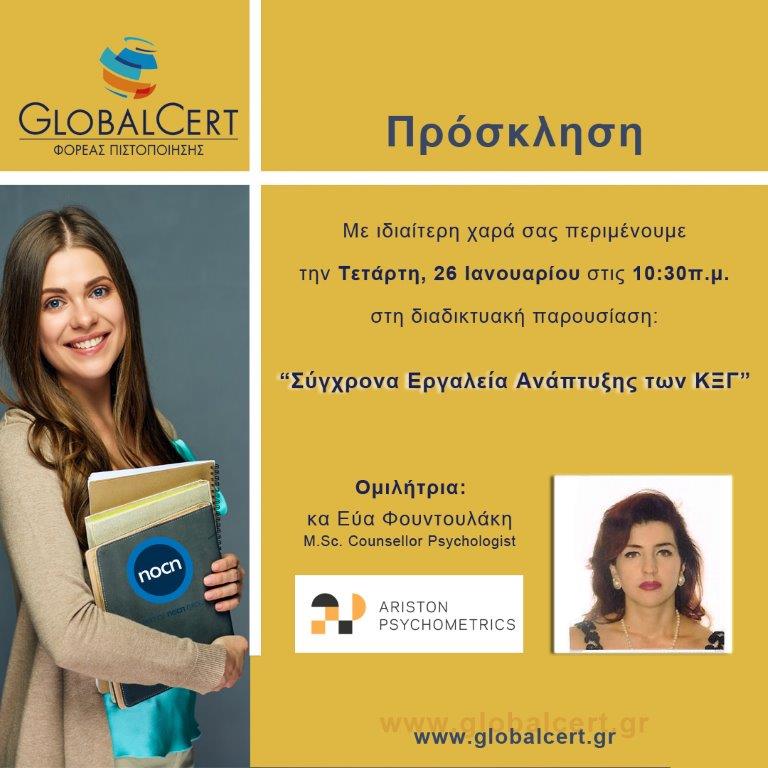 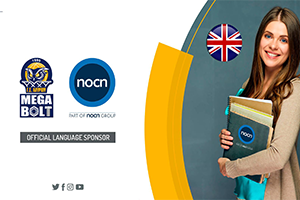 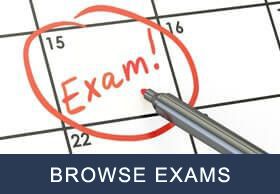 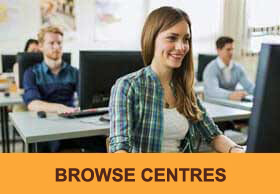 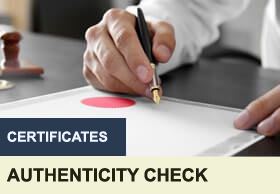 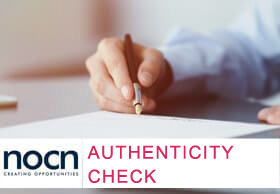 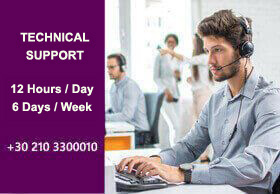 What do you want to search?